“How many reps should you do???” I get that question all the time and the answer is always the same… DON’T COUNT YOUR REPS!!! JUST DO AS MANY AS YOU CAN UNTIL YOUR CAN NOT DO ANY MORE, AND DO THAT FOR EVERY SET. This is called doing a set to failure.

A lot of people think that they are doing a set to failure because they stop a set as soon as their muscles start to hurt really bad… BUT THAT IS NOT FAILURE!!! Failure comes when your body WON’T LET YOU DO ANY MORE REPS, and that comes WAY after the point where it hurts really bad.

Muscle growth is nothing but your bodies way of adapting to the increased physical strain you are putting on it. When you take a set to Failure, your muscles say to themselves “God Damn! We’re better get bigger and stronger FAST because this dude is putting way more strain on us than we can handle!”. When you stop a set at the point where it just hurts a lot your muscle say to themselves “We might have to get a little bigger and stronger, but there is really no rush to do so because this person lifts weights like a punk!”

I tell people to WORKOUT WITH THEIR MINDS because the MIND IS STRONGER THAN THE BODY! Your mind can push beyond your bodies physical limitations. If you want to get bigger and stronger as fast as you can, you must go beyond the point were it hurts a lot and to the point were one more rep would not even be possible if someone put a gun to your head!!!!

That’s how you know if you’re done with your set or not. When the workout starts to hurt, you dig down deep and you are able to do a few more reps. You start to understand what it means to lift with your MIND and not your body. Your Mind can push your body WAY farther than your body thinks it can go. Instead of JUST QUITTING the way you would’ve tried to do in previous two times, you KEEP PUSHING!!! Doing a set until failure means that when it looks like you’re doing this rep in slow motion, and might include some of the worst pain you have ever felt in your life, you keep going. Doing a set until failure means that, you start to do another rep, but you physically CAN’T make it more than half way through this rep and you just kind of hang in the half way point of this rep for a few seconds. This is how intensely you should be doing ALL of your sets!!! Now, rest 30 seconds and do another set JUST LIKE THAT!

You Might also want to check out this post. “How much time should I rest between sets”

For best results, make sure you follow a good total body routine and diet (you get both in my workout plan). It may also help to try a good fat burner like TEA REXX, it is what I use to help me stay ripped.

29 thoughts on “How Many Reps Should You Do?”

FREE DOWNLOAD!!! Learn How To Get Ripped WITHOUT Giving Up Your Favoriet Foods! 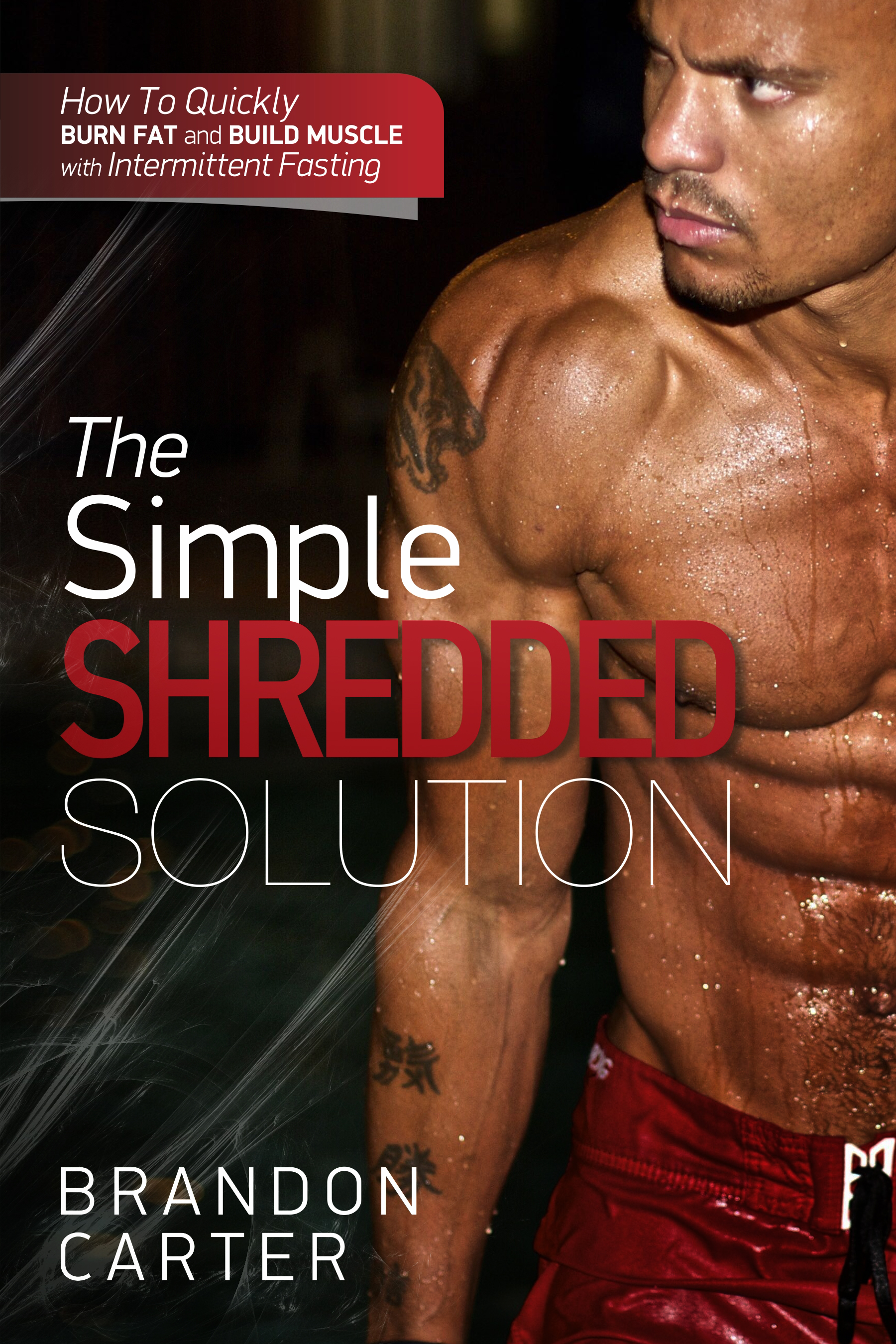